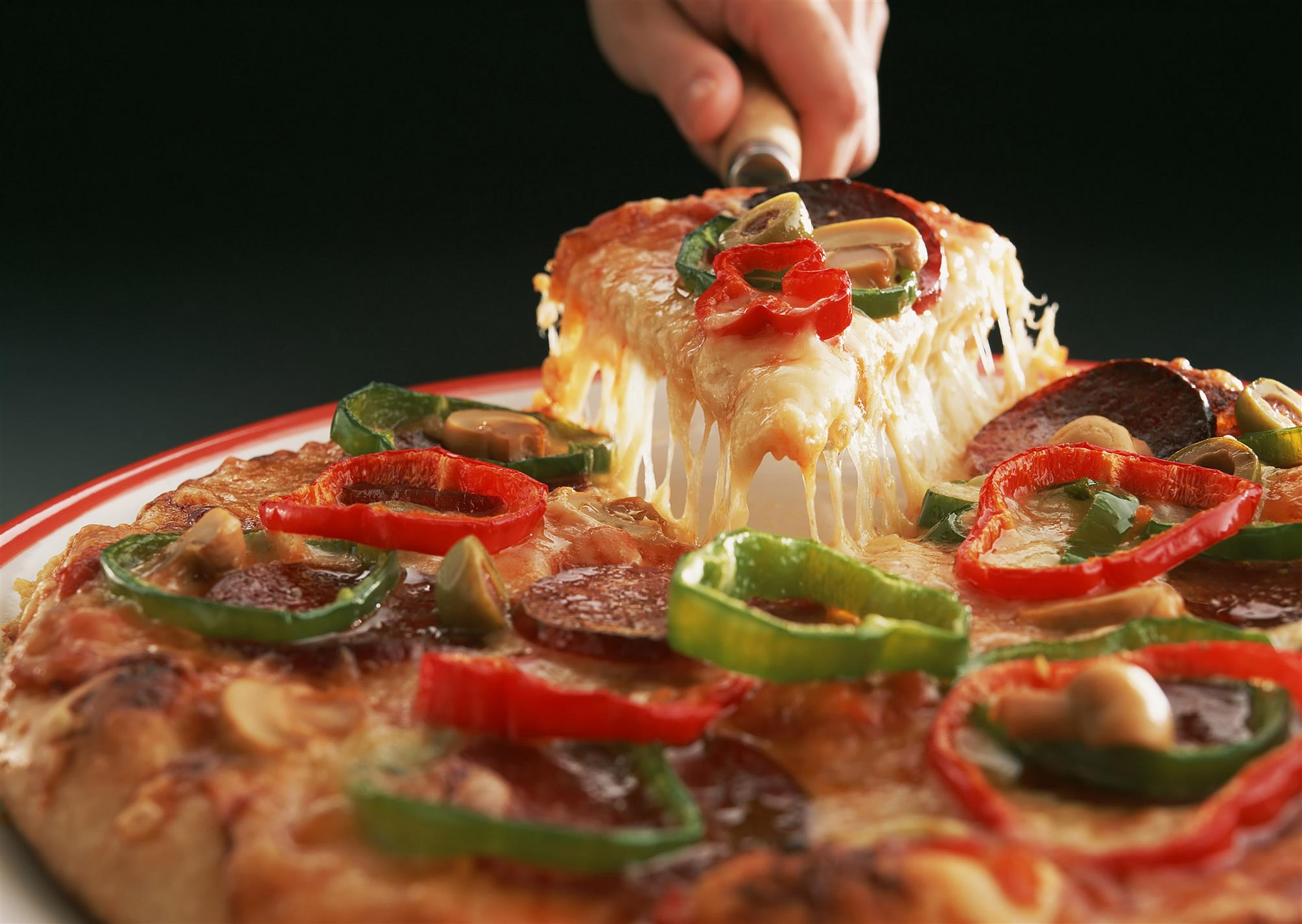 We often eat according to our taste buds’ whims, or diet books, or out of convenience. But eating consciously to improve energy levels is a foreign concept. Not surprisingly, the way to higher energy involves planning, a little education and some effort. But the effects will be well worth it.

Nowadays, people are so busy counting carbs, or fat grams, or calories, that they’ve overlooked one very important thing: food is first and foremost a source of energy.

"All our food is made of carbohydrate, protein and fat and those three macro nutrients all have energy because they all have calories," says Sheah Rarback, a spokesperson for the American Dietetic Association from Miami, Fla. "But the one that the body turns to energy most rapidly is carbohydrate."

Sustaining energy is a more complicated process, requiring a more varied mix of foods. "If you want that energy to last a little bit longer, you add a little bit of protein or a little bit of fat," says Rarback. "So if you took that rice cake and added some peanut butter, your body is using the carbohydrate energy right away and then the little bit of fat is sustaining you — it takes longer to digest."

In addition to eating too narrow a selection of foods, there are many other factors that can contribute to lack of energy:

l Dehydration. Randi Konikoff, a dietitian from the Tufts University School of Nutrition in Boston, says people often don’t realize that they don’t drink enough water. "You may associate a headache with being hungry,” she says, “but it may mean that you are not getting enough water." Headaches and fatigue often signal dehydration. Get enough water by drinking a full glass at every meal, and one every time you go to the bathroom.

l Anemia. Iron deficiency anemia is particularly common to menstruating women. Getting enough iron is tricky, however, as getting too much is just as bad. Some research has indicated that excessive iron intake is linked with cardiovascular disease and even cancer. Erin O’Donnell, senior editor for Natural Health Magazine, recommends seeing your doctor to determine whether you have anemia and how to treat it. Instead of using supplements, try to use food. High-iron foods include blackstrap molasses, oysters, beans and red meats.

l Skipping breakfast. Dana Sullivan, writing for Blue Cross’s Consumer Health Interactive Blueprint for Health, points out that skipping meals lowers your metabolism. The short explanation for this is that your body goes into starvation mode, which in turn makes your body systems slow down, making you feel sluggish. Eat breakfast even if you’re not hungry. Your body will thank you later.

l Eating a large lunch. “Large meals force your body to use precious energy stores for the huge task of digestion,” Sullivan says. “Blood rushes to your gut, robbing the rest of your body of oxygen and nutrients.” Eating smaller, more frequent meals tends to keep your energy level consistent.

lPoor meal composition. It’s vital to get a good balance of all three nutrients—protein, carbohydrates and fat—at each meal. Marsha Hilgeford of The Louisville Courier-Journal notes that foods overloaded with any one nutrient will cause problems. “Foods high in sugar…may cause a rapid increase in blood sugar and a quick burst of energy followed by a drop in energy with a rapid decline of blood sugar,” she says. “Meals high in protein can lead to fatigue and sleepiness.” A good mix of complex carbs, protein and fat ensures slower digestion with an “even distribution of blood sugar levels and a constant supply of energy.”

l Severe caloric restriction. “Energy is derived from calories taken in,” Hilgeford says. “Dropping below what your body needs to maintain energy stores will result in fatigue. A good rule of thumb is to maintain 10 times your body weight in calories, (example a 140-pound woman should not fall below 1,400 calories daily).“

l Caffeine dependence. While a cup of coffee will increase mental awareness, once it wears off you may face fatigue and depression. “Caffeine actually works to inject adrenaline into your system to give you a boost,” Hilgeford says. “ In addition, caffeine works on neurotransmitters in the brain that act as pleasure centers. By consuming drinks containing caffeine throughout the day, you keep your body in a state of emergency.” She recommends limiting caffeine consumption to two drinks a day.